from 100 Days by Indwelling Fire 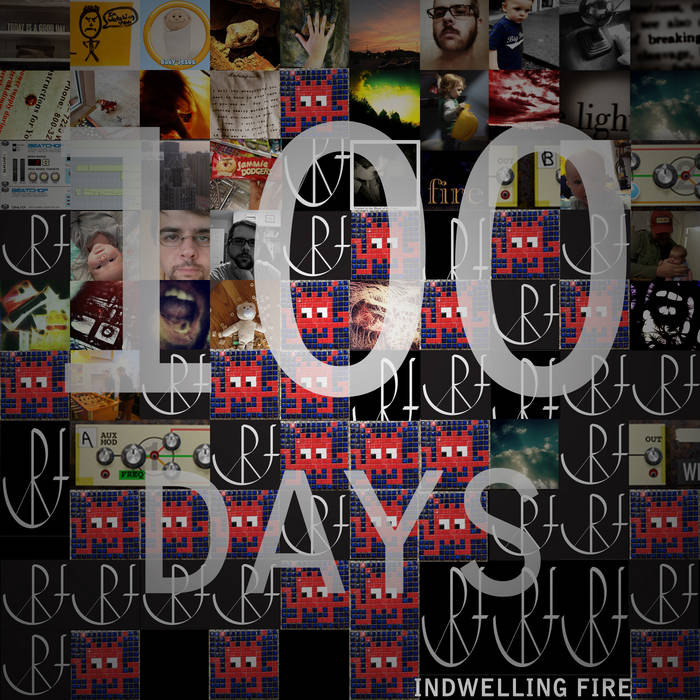 Something dark, different, and driving for a late night. A "modern" classical work, featuring atonal harmony, and very dense chord clusters.
Not sure why, maybe it's the old subconscious working something out, maybe it's just a change from electronic music and "every day" routine.