from 300 Days by Indwelling Fire 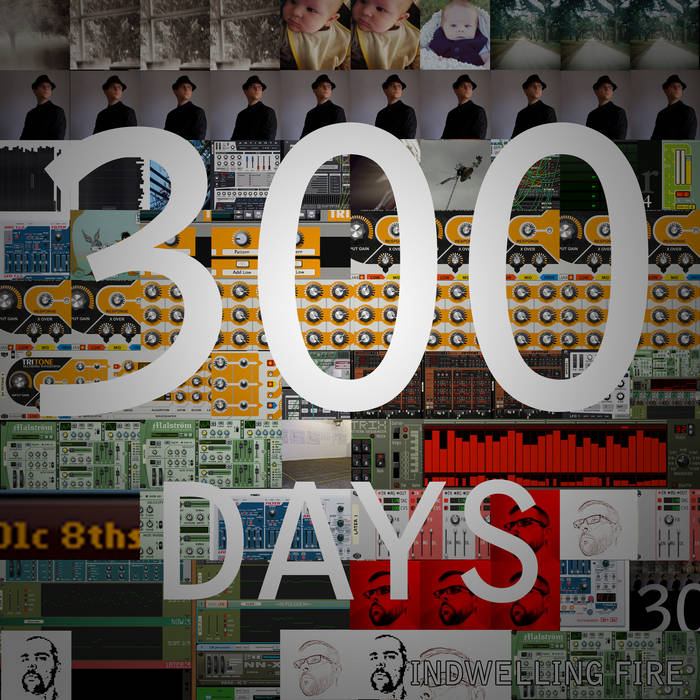 I don't really have a lot of experience with people involved with heavy drug use, so the lyrics to this track are completely baseless. Just some words I made up, basically.

Lick the floor to see if you can get high.
Lick the walls and sell your blood SO YOU CAN get high.

Restitution is a joke now,
We all want death for you.

It was nice knowing you.