from Glitchworks by Chad J. Taylor 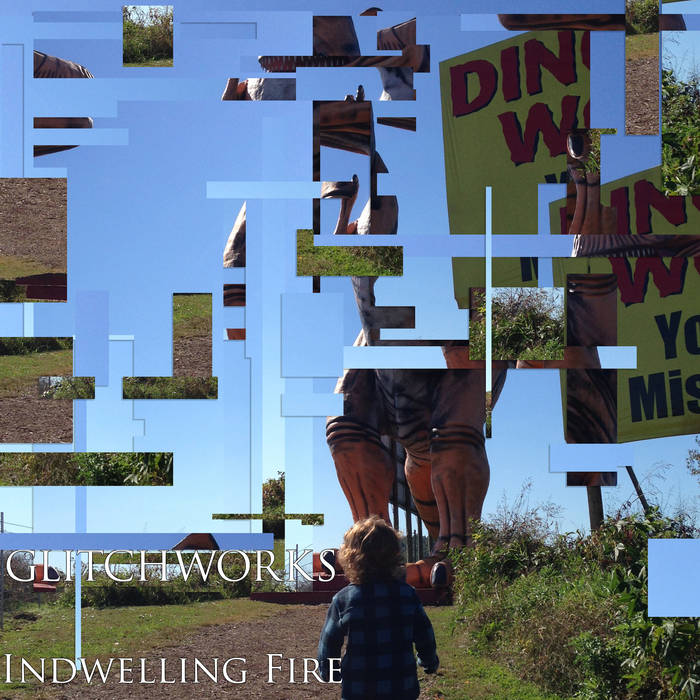