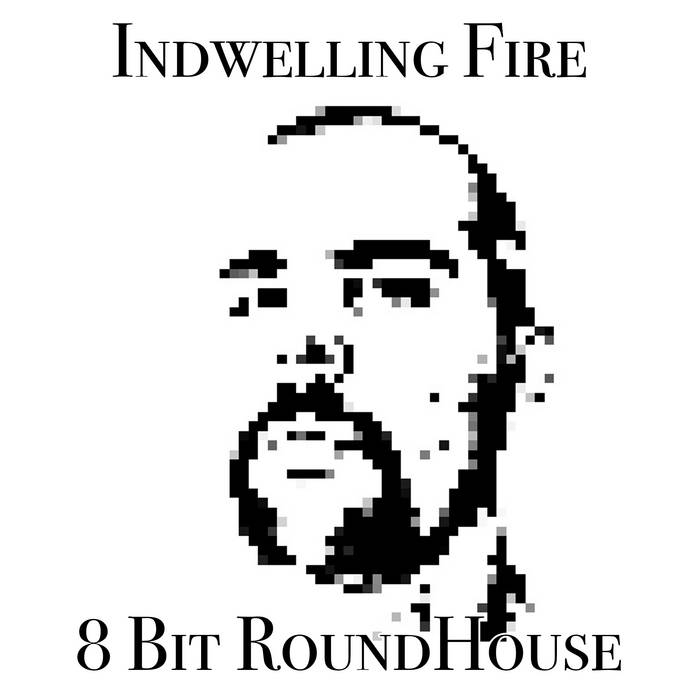 I like chip tunes. I will be the first to say that I don't really know how to make them properly, but that hasn't stopped me previously. Initially, I wanted this album to be super lo-fi and bit-crushed to the extreme, but I quickly found that I don't much care for that. Not enough color variation and too hard to understand. Instead, I opted for a mixed bag of chip-esque tunes along with lots of (emulated) analog instrumentation, lastly having some glitch and generic electronic elements thrown in for flavor.

The second piece of the album that developed independently was the story. The first track, Hoarder, was inspired by the TV show "Hoarders", but after that almost everything else refers to, or was influenced by games and gaming culture. Whether it's an imaginary girlfriend who is actually artificial intelligence or every old school gamer's favorite line "I'm sorry, but our princess is in ANOTHER castle," the references pop up left and right.

Like most of my albums, this is for a relatively small niche market, but those who get it will probably really enjoy it. I hope that you bob your head to a tune, sing along, smile, or even chuckle here and there.

All music and lyrics by Chad J. Taylor