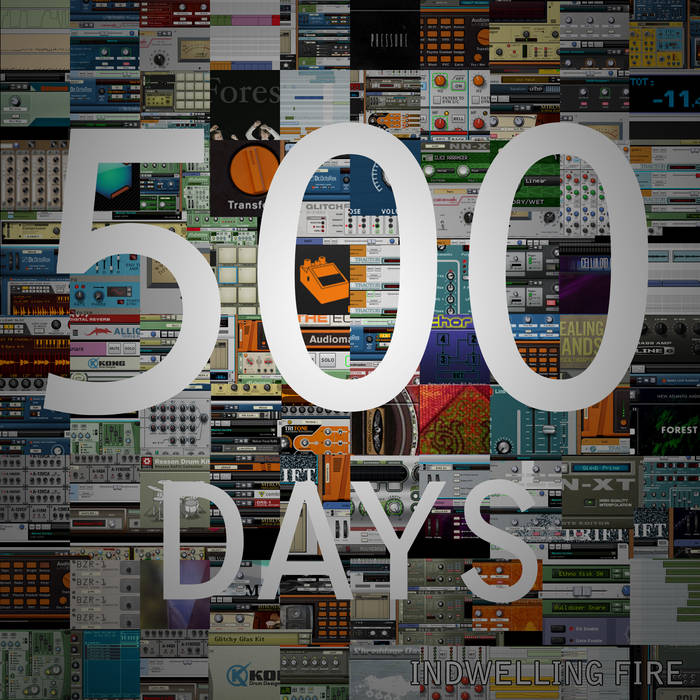 This is the final album in my series of One-Song-A-Day albums. For 500 Days I posted original music in several places on the web. All the albums can be purchased here.

You might be wondering why there aren't exactly 100 for each album. Some have samples that aren't cleared, some tracks are featured on other albums that I've released (most on this site), some are covers of other artists work. I've tried to leave all those not here as downloadable on my Soundcloud.

All music written and recorded by Chad J. Taylor, except....
Laura Elvenly is featured on "Drowning in Three Boroughs"

All tracks were recorded, mixed, and/or mastered using Propellerhead's Reason.
Some were created on an iPhone or in other software (like Forester), but then mastered in Reason.